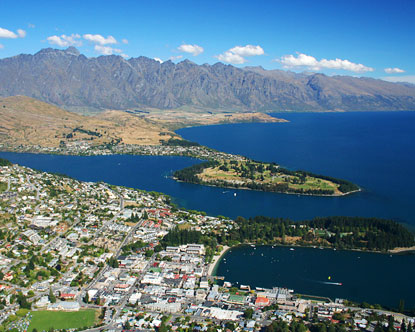 Sarcastically, Ravel is probably greatest known for a work he did not write – his orchestration of Mussorgsky’s Pictures at an Exhibition which, Larner quips, “is so well-known that the original is in danger of sounding like a piano arrangement” of Ravel’s masterful adaptation.