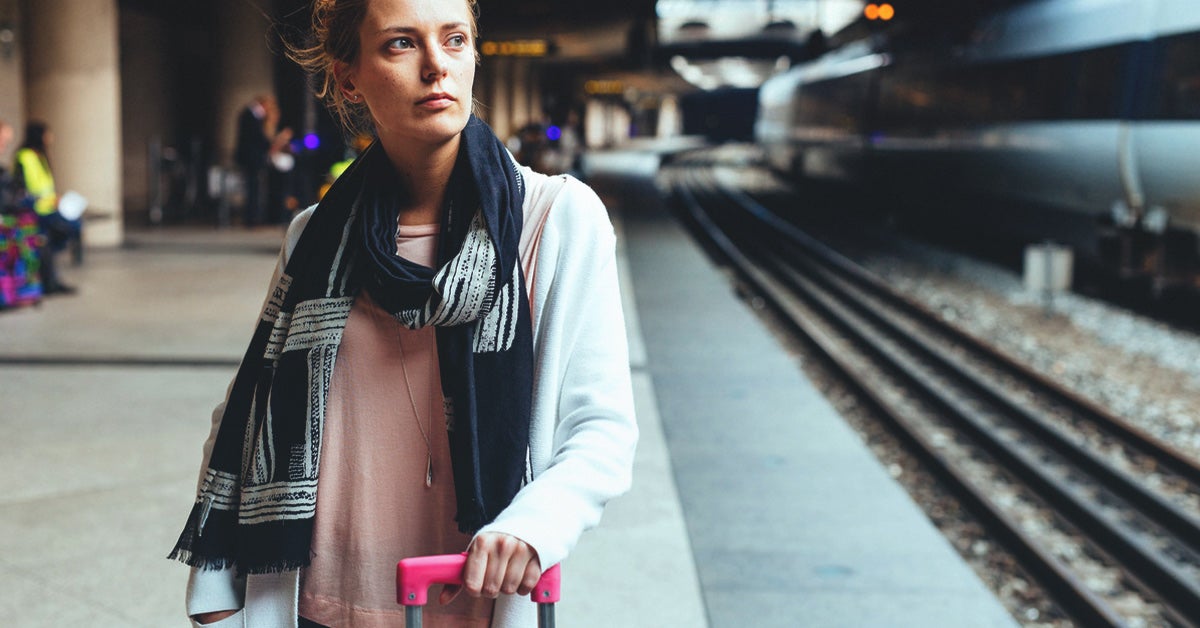 There is this alarming stat that shows that only a few Americans travel overseas. Americans’ indifference is due to several reasons which include individual differences and personal principles.

America is a country of diverse race, background, and cultures. America also has its fair share of natural beauty and tourist attraction centers such as waterfalls, beautiful beaches, and so on. These attraction sites create a range of beautiful centers they can visit within their soil which gives them low or no reason to travel abroad.

However, Mother Nature is so particular about the diversity of her endowment hence, the attraction centers are widely distributed over the globe. Therefore, you cannot claim to have seen it all unless you have been in all. Are you an American that is interested in visiting the rest of the world? Do you love travelling and you are ignorant of “how”?

Perhaps you intend to travel to a region whose language you don’t understand or maybe you have insufficient funds to aid your travel. You can access several platforms that will provide all the help and the information you need to travel at a reduced price on us-reviews.com. You can also consider getting the list of travel insurance reviews and feedback online.

The following are the reasons why Americans are not interested in traveling.

Most American have been to other parts of America because of the large space America occupies. Besides, almost all the things that attract humans can be found in America for example; beaches are in Florida, tropics in Hawaii, desert and antelope canyon in Arizona, cold tundra in Alaska etc. Therefore, Americans felt they didn’t need to go through the stress of going elsewhere.

Most Americans are taught to be afraid of the world.  They are taught that the world is full of poverty and places outside their soil will consume them.  They believe terrorists are waiting at the airport to kidnap them and people overseas are violent. These orientations poison their mind against travelling overseas.

Americans are ignorant of the beauty and the affections that lie beyond their wall. Imagine being told that people in a place don’t like you and they will do anything to harm you. Will you go ahead and care about the place? If only Americans care enough to be well informed about external territory, maybe they will travel more.

This is also an important reason why Americans prefer not to travel overseas. The diversity of languages affects not only Americans but the rest of the world.

The mass media also contribute to the fear of Americans by sending misinformation and showcasing the rest of the world as a crime and poverty zone.

There is more to the world than what the media showcase and Americans need to get information on the world from a good source. Perhaps, they will love and explore the world more.